If you’re a family member, teacher or friend or someone with special needs, and struggled to find fitness programs or facilities that meet the specific needs of your child, you’re not alone. Inclusively Fit was founded upon a very simple realization … many children, as well as adults with special needs, can greatly benefit from a personal exercise and fitness program.

Introducing Inclusively Fit, a place and approach to fitness and exercise as unique as the individuals it was created to serve. An organization where everyone understands a person’s physical well-being is strongly connected to their emotional well-being. And that physical accomplishment doesn’t just build stronger muscles, but a stronger sense of self.

We’ve asked ourselves, “What if?” Our answer is Inclusively Fit. A place that believes fitness is a journey best traveled with friends. 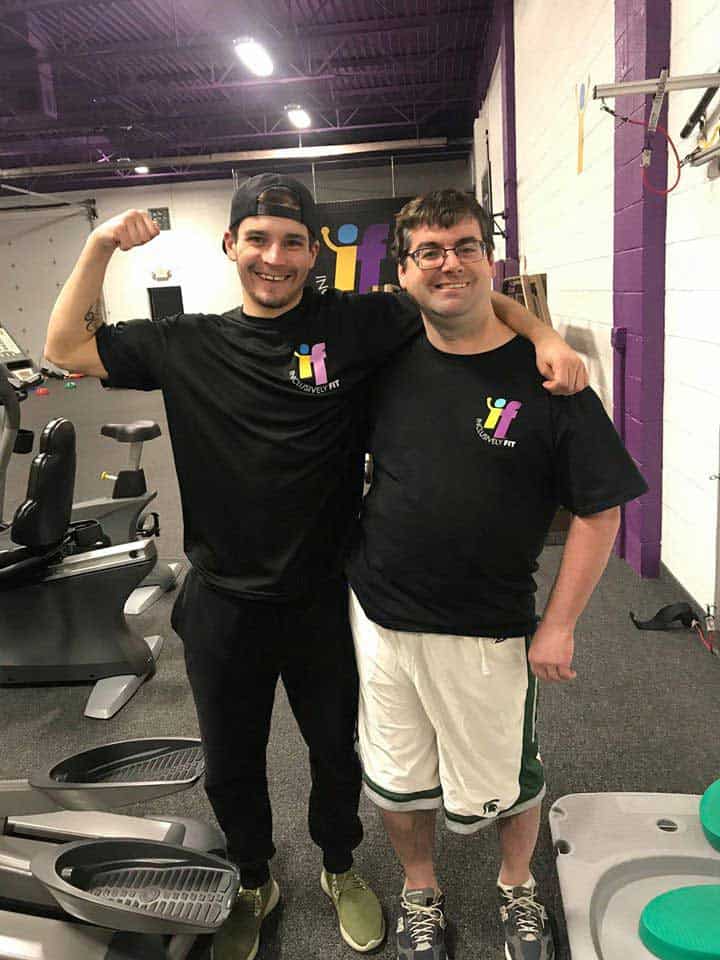 Through fitness, Inclusively Fit strives to improve the ENTIRE person, regardless of ability, in preparation for everyday inclusion.

Founded in 2016 by Mark Ralko, Inclusively Fit is a niche operation. It was built on the simple notion that individuals with special needs require physical fitness, too. But, because individuals within this group all have unique challenges, one-on-one training is the only practical and most effective way to deliver it. Further, and perhaps most importantly, this one-on-one training must be delivered in a comfortable and safe environment designed to accommodate these special clients. When Inclusively Fit first opened it understood that this group of individuals would only thrive in a setting that is welcoming, that specializes in adaptive fitness, and that has trainers knowledgeable on the specific challenges each person in this population may face and how to execute an appropriate fitness program. Thus, the trainers at Inclusively Fit tailor each program to the specific individual, which ensures that what they accomplish in the gym can translate outside of it—in their communities and in their everyday lives.

A Note from Mark

My degree in Special Education—including a minor in Adaptive Fitness—along with my years of experience working in a special education classroom has given me the ability to first assess how each of our individual clients thinks and behaves, know what motivates them, and then how to best to design and implement an individualized physical fitness plan. Obviously, everyone is so different, and thus, so are their needs. As such, while developing and addressing physical fitness goals here at Inclusively Fit, we try to focus on the ‘Entire’ person. So, incorporated in our client workouts, we simultaneously address appropriate social behaviors, set out to build confidence and self-esteem, encourage a sense of accomplishment, and even address healthy eating. Overall, I like to say that this program covers the A to Z of tackling life—helping and preparing our clients for everyday inclusion.

When Inclusively Fit opened its doors in 2016, the word Entire was not part of our mission statement. 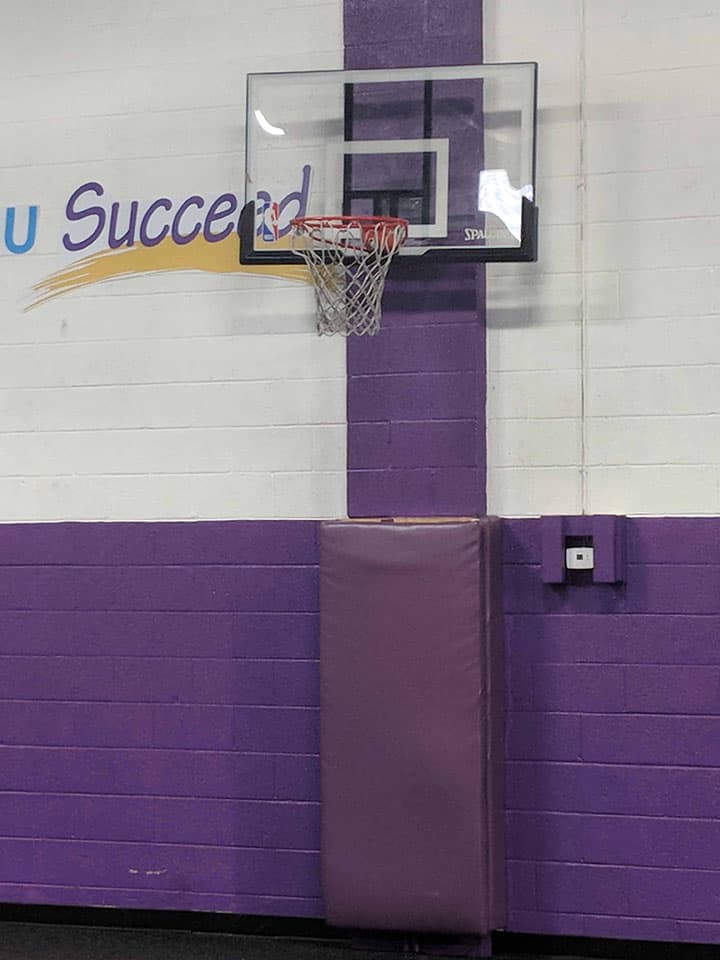 Every person should have the opportunity to pursue a healthy lifestyle, where exercise often plays a big role.  We firmly believe this should also apply to the special needs community.  The Centers for Disease Control and Prevention, and the National Center for Chronic Disease Prevention and Health Promotion agree and even suggests that local organizations should be providing, “Community-based programs to meet the needs of persons with disabilities.” Their research also offers the following instruction, “Parents of special needs children should encourage participation in sports and physical activity in general.  Don’t approach sports as something they can’t do, but rather guide them toward participating in sports in which they can succeed and have fun doing so.”  This is great advice, but where does a family go?

In simple terms, Adaptive Fitness instruction is basically the welcoming of special needs and disabled individuals into healthy exercise and fitness programs that are ‘custom adapted’ on an individual basis to meet the specific needs and circumstances of each person, while considering any individual limitation there may be.

In other words, Inclusively Fit fills the void. 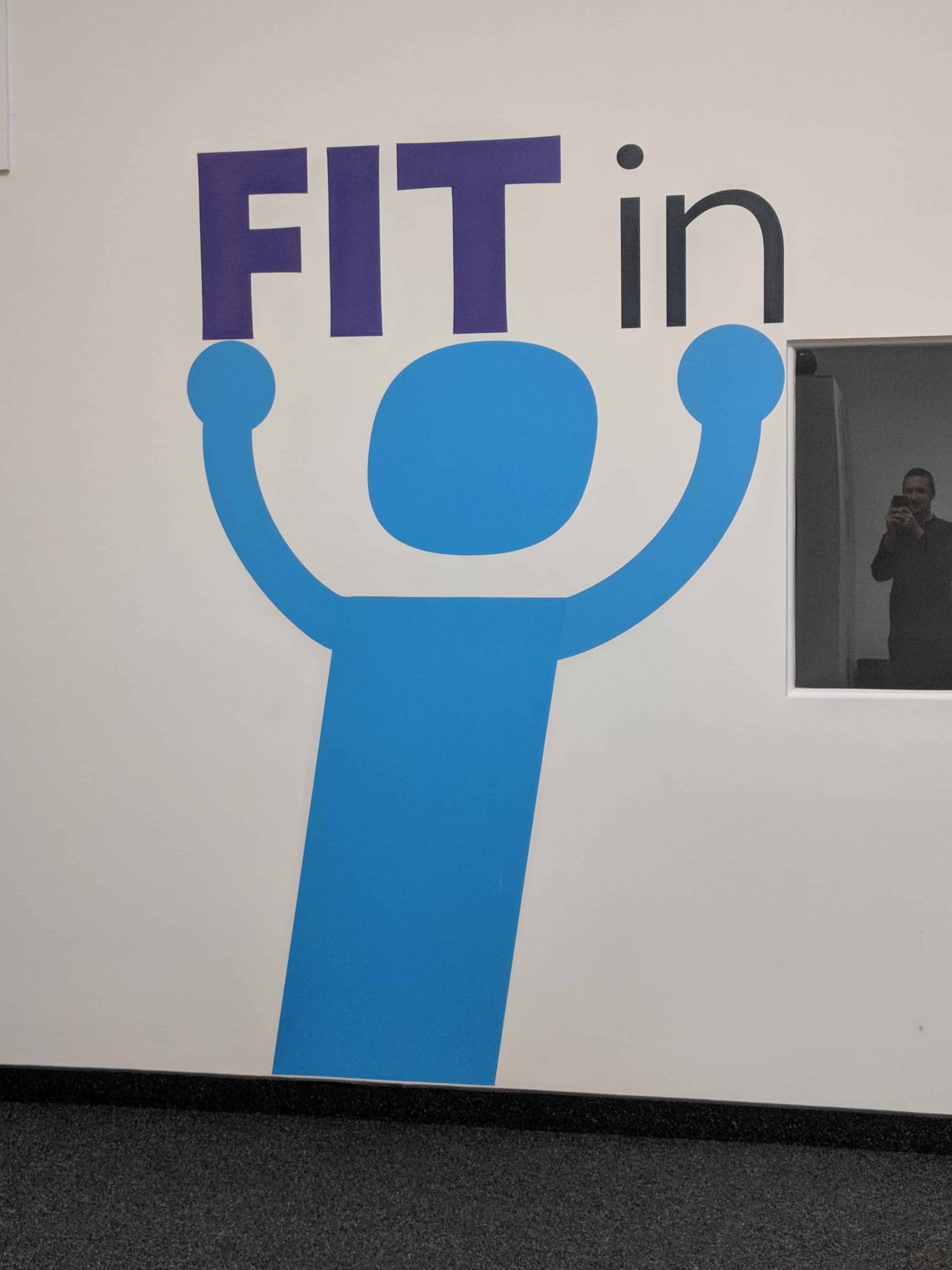 How it all Started

In the fall of 2010, while teaching in the Special Needs Department in the Birmingham school district, Mark’s story would begin to unfold.  It started when some of his parents came to him and expressed an interest in getting their children on some of the school athletic teams – particularly track – if that was possible.  Knowing a fair amount of what this would entail since Mark had also earned a minor in Adaptive Fitness while in college, he volunteered to take on this effort.  This opportunity was in his wheelhouse since he had always been a serious athlete, playing sports at all levels. Some of his students quickly signed up.  Mark attended every after-school practice and taught them how to stretch properly before exercising, how to run around the track, and, most importantly, how to interact with others and to be a teammate.  And, during the meets, Mark even ran alongside them, on the infield.  The season was a success.  The parents were ecstatic.  And no one wanted the season to end.  So, Mark essentially extended the season and the concept of uniting special needs with general fitness/exercise was spawned.

Good news travels fast.  Soon, other parents of special needs children asked Mark to do the same with their children. As a result, every day after school Mark was traveling to tracks, individual homes and even to a nearby fitness center (where a family had a membership) to train his fitness students.

The Adaptive Fitness Program at the Y
Then, the idea of approaching the local YMCA (thanks to Mark’s mom) was brought up.  This idea would enable the students and Mark to begin meeting in just one place.  In 2012, the Birmingham Y branch embraced the concept, and training began at this new location. However, there was only one Mark and word of mouth was bringing more and more families to the YMCA’s doorstep. The twenty-fours in Mark’s day were not enough, as he was still teaching in the Birmingham schools.

A New Commitment. A New Location
As interest continued to grow, Mark realized it was maybe time to make a big change. Starting his own fitness center for the special needs community had been in the back of his mind since college, but now it seemed the need had grown enough to support his vision.  Around this same time and after hearing about his plans, a grandfather of one of his students reached out and told me about an empty building that he owned.  A building that he thought might be just right.  It was and still is, just right.  So, in 2016, he resigned from his teaching position, left the YMCA and founded Inclusively Fit.

Today, Inclusively Fit is a unique fitness center that provides tailored one-on-one adaptive fitness programming to the special needs and disabled population with challenges that include attention deficit disorder, autism spectrum disorder, Down syndrome, cerebral palsy, spina bifida, and intellectual, emotional, and cognitive disabilities.  All of the trainers that Inclusively Fit employs have experience in working with special needs individuals.  The fitness center houses professional-grade training equipment, including ellipticals, treadmills, arc trainers, stair masters, and more. Situated in a standalone building with more than 5,000 square feet of space, Inclusively Fit offers all resources required to design and implement fitness and wellness routines that meet the needs of every person, from entry-level to more robust fitness regimens.

A Final Thought from Mark

Opening a place like Inclusively Fit has allowed me to combine two of my greatest passions – physical fitness and the love of sports, with the drive to help improve the lives of people with special needs.  Incorporating multiple passions into one’s career is gratifying.  As I reflect on this short history, I remember during that first track season parents reporting that they saw many positive changes in their children.  From seeing improvements in their listening skills and sleep habits to their children being more outgoing, willing to try new things and being more social.  While these are phenomenal in themselves, the one thing that really stuck with me, as they also all told me that their children were simply: happier.  When I think about it, my passions were coming together during this time without me even knowing it.

After some years into this new career, I look back and realize I made a big commitment to leaving the financial security of teaching in the public school system.  But I soon came to the realization that I get so much more accomplished with my clients at Inclusively Fit than I ever did in the classroom.  Bringing happiness, a newfound sense of self-esteem, a sense of accomplishment and overall better health, convinces me that I am on the right path.  Everyone is forever grateful, and I realize that when you make an impact on a child’s life, you become a part of his or her family. 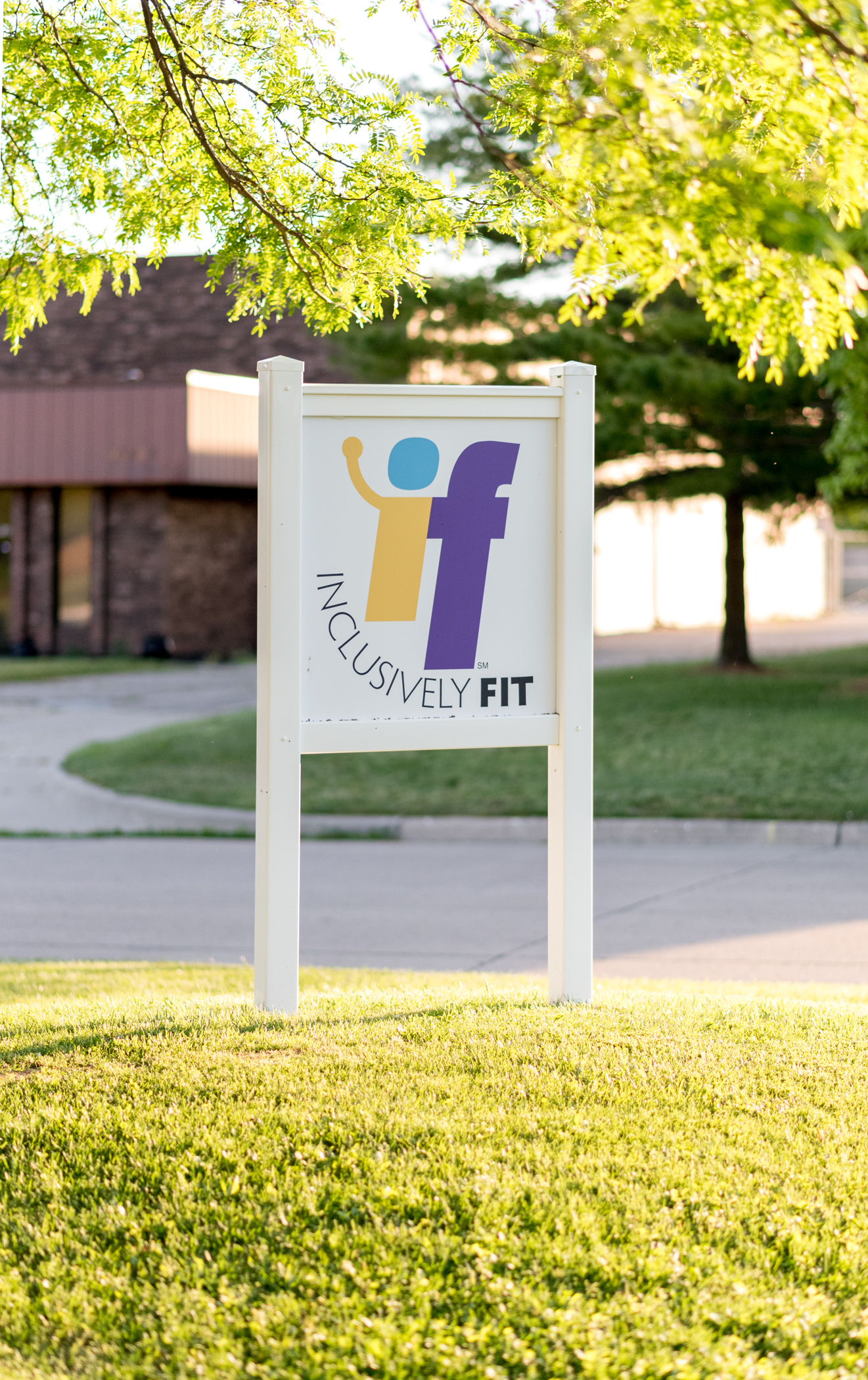